Hit enter to search or ESC to close

Crowdfunding has been around for centuries, but the medium of the Internet has helped this phenomenon reach greater heights than ever. Since the first notable instance of internet crowdfunding by the British rock band Marillon in 1997, the industry has grown in leaps and bounds to a total transaction value of over $9 billion in 2018.

As crowdfunding becomes increasingly lucrative, it has started attracting a wider variety of creators and products. But with this influx has come a spate of high profile failures (and sometimes outright scams) that have dented the industry’s reputation and led to the ruin of promising companies.

The most tragic part of this is that the majority of these failures could have been avoided with a little bit of foresight, planning and organization. We have identified the six most common points of failure for crowdfunding campaigns and our tips on steering clear of them.

1. Launching the Crowdfunding Campaign Too Early

Kickstarter mandates that every hardware project should have a working prototype in place before launching campaign. This rule came about after high profile failures of projects that had raised millions of dollars, leading to accusations of fraud, like in the case of Elio Motors.

This rule has effectively created a ‘minimum viability parameter’ for projects to be accepted on Kickstarter, and creators often use this threshold to decide when to launch this campaign. This is a big mistake.

Minimum viability is too low a bar to aim for. Bringing a product from prototype to mass-manufacturing is a long and arduous journey – something that you need to plan for long before you ask funders to back you. The consequences of this mistake can range from expensive production delays all the way to financial insolvency.

Creators should have a clear idea of the costs they face in terms of input costs (the dreaded Bill of Materials, or BOM) and manufacturing. Not only does it add a healthy dose of credibility to the project, it can help campaigns steer clear of shocking bills when it comes time to make good on their commitments.

In the euphoria of a fully funded campaign, important details can get missed. And when you’re manufacturing your product halfway around the world, it’s all about the details.

Did your suppliers deliver raw materials that match up to your exacting standards? Does the product perform as expected? Were there some minor defects in the samples that the manufacturer absolutely promised would be fixed for the production run? (Pro Tip: The defects never get ironed out in the end)

This trap has ensnared some of the most hyped crowdfunding projects. The Fidget Cube raised $6.5 million on Kickstarter before facing severe quality problems, cost overruns and a market flooded with cheap replicas.

Meanwhile, Heacket was a breakout star on Indiegogo with its promise of an electrically heated jacket for “active lifestyles in frigid conditions.” Unfortunately, when it came to delivering the final product, the company was plagued by quality issues including, memorably, jackets that were too small because they were manufactured to Chinese sizing specifications instead of US and European sizes.

If you’re looking for some guidance in navigating these treacherous waters, you can check out our previous article for the MorphoMFG method to ensuring proper quality control in China.

3. Raising Too Much Money

What? Surely there is no such thing as ‘too much money!’ But please bear with me. This point may seem a little counter-intuitive, but our experience has proven this true time and again.

Creators whose campaigns have blown up rightfully celebrate the close of a successful campaign that has raised several times its initial goal. And why not? It’s a massive vote of confidence from the backers and gives them access to the resources they need to bring their products to life.

However, the extra cash comes with extra commitments to the backers and fulfilling this flood of unexpected orders can sink an unprepared operation.

The creators of ZPM Espresso initially set out to raise $20,000 to hand-assemble 50 prototype units of their budget espresso machine. As it turns out, they hit their goal on the very first day, and ended up raising $370,000 by the end of the campaign. Caught unawares, the company struggled to replicate their hand-made process for mass manufacturing and ended up having to deal with a legion of disappointed backers accusing them of fraud.

When the makers of Twine, a smart washing machine device, signed up for Kickstarter, they wanted to raise $35,000 to make 200 devices using the same $20 oven they had purchased for the prototype. They ended up raising over $550,000 and struggled to scale up their manufacturing process. “We were definitely not thinking of the risk of being too successful,” said co-founder John Kestner.

So, you see, there is definitely such a thing as too much money.

Scope Creep refers to a project that has seen its original goals expand while it’s in progress. It’s a subtle process that can catch you unawares because it starts with small adjustments, but left unchecked it can completely derail project timelines and result in outright failure.

Haje Jan Kamps, then-CEO at Triggertrap, shared a first-person account of the production hell his company went through with their crowdfunded hardware project called Triggertrap Ada. One of the lessons he shared speaks of the disastrous impact of scope creep when they decided to change the microprocessor to implement a better UI. He describes the ensuing process as “open-heart surgery on our electronics design” that blew their R&D budget to Ten Times the budgeted amount.

Scope creep also features in many over-funded campaigns with ambitious stretch goals. Offers like personalized products (a common stretch goal) can add layers of complexity to the production process that must be figured out beforehand. Beware the risk of signing up for too much in anticipation of the extra cash.

You never want to think that your partner would rip you off and replicate your designs behind your back, but this is a very real risk of outsourcing manufacturing processes abroad. It is always up to the creator to ensure that her IP is secure at every stage of the operation.

We have written previously about the best way to protect your IP, but here’s the gist of it. Alibaba is the most popular portal for those looking for manufacturers in China, so it’s natural that most searches will at least begin, and perhaps even end there.

However, Alibaba is notorious for vendors misrepresenting themselves as factories when they might just be middleman agencies that are adept at the art of marketing themselves to Western clients. Do your homework and make sure that your partner has an established track record in your specific industry and make a trip to China in order to inspect the factories and establish a personal relationship with your partners. This last part is crucial – a personal relationship can really enhance the quality of service received.

Having done so, it pays to have a healthy dose of skepticism to keep yourself alert to any malfeasance from the manufacturer. US-style NDA agreements are not applicable under Chinese law, so make sure that all documentation is in line with Chinese laws regulations regarding intellectual property.

In our experience, the best way to secure your IP is to work with an on-ground partner to split your product down to it’s component parts and have each part manufactured by a separate factory. That way, no one person will ever have access to enough of your design to copy it. This is how Apple works with its contract manufacturer Foxconn to manufacture cutting edge technology in China without any fear of IP infringement.

The crowdfunding route is inherently in favor of a DIY approach – after all, anyone can design a great product and get funded on Kickstarter and Indiegogo. And we love the self-starter attitude that we see in our clients at MorphoMFG. By and large, this characteristic is common to all of our most successful clients.

Unfortunately, this mentality also leads to some of the biggest mistakes that can sink your project. Being great at product design is only the beginning – a successful company needs to acquire expertise in a variety of areas from HR and accounting to manufacturing and logistics. And the more money you raise, the faster you must acquire these skills.

This is not to say that you must have all this expertise in-house from the very beginning. However, creators must be self-aware enough to recognize where they might lack the necessary skills to execute their project and look to either hire the right person for them or work with an experienced partner.

This will help avoid one of the biggest mistakes that we see with crowdfunding campaigns – Over-promising and under-delivering. The worst thing that creators can do is lose the confidence of their backers, and a sure-fire way to do that is by overestimating your capabilities only to disappoint the backers with the final outcome. You backers are your greatest supporters and they will cut you a lot of slack, but you must deliver on your promises to retain their support.

At MorphoMFG we love working with first-time creators trying to bring their dreams to life. It breaks my heart to see so many promising products meet an untimely demise due to these common mistakes by the founders. Hopefully this article will help you avoid these commonly made mistakes and bring you one step closer to achieving your crowdfunding dream. 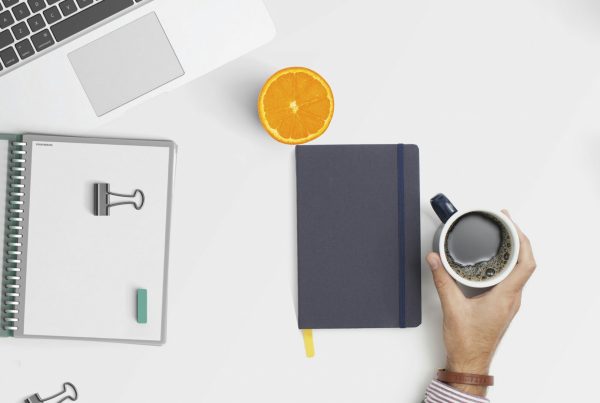 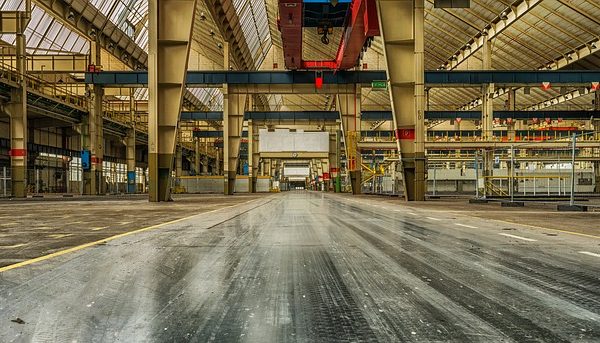